This week at Gamescom Konami dropped a bombshell regarding the continuation of their Metal Gear series with the announcement of Metal Gear Survive, an alternate reality, co-op, zombie survival game… Wait what?!

The first installment of the series after series creator Hideo Kojima’s infamously messy departure, and one none of us saw coming. We thought Konami sent us to hell after their incredibly disappointing trailer of a Metal Gear Solid 3: Snake Eater graphical overhaul for use in a pachinko machine, but we’re going even deeper. Despite The Phantom Pain’s claim to be the final missing piece of the series, the game still left off with many missing threads that could easily be seen as potential games. Despite the confusing news, let’s look back on 5 other ideas Konami could have implemented for the series future if they didn’t hate us.

If the Snake Eater pachinko trailer accomplished anything, it was in truly sparking the desire for updates to this classic series. It’s well known that the Metal Gear Solid series has never boasted the most intuitive of control schemes, with earlier games having a bit of a difficult learning curve for players to become accustoned to the sometimes clumsy gameplay mechanics. The Phantom Pain however remedied this problem entirely, not only allowing the game to control fluidly and elegantly over its predecessors, but possibly implementing some of the most robust and easy to grasp control schemes seen in modern action titles.

Along with the versatile and impressive Fox Engine, it seems a shoe-in to refit the earlier, admittedly outdated Metal Gear games to take advantage of this new technology. Aside from the obvious remakes of the numbered Solid games in the series, The Phantom Pain actually left off with a strong argument for remakes of the first two games in the series, Metal Gear 1 and 2, as the narrative tie-in from 2016 to the original 1987 game is a bit awkward. To see these two games blown up to modern standards to pair with Metal Gear Solid V would make a lot of sense in tying the series up with its past and better support the cohesiveness of the games’ history. But instead of all this, we’re getting a zombie survival game. 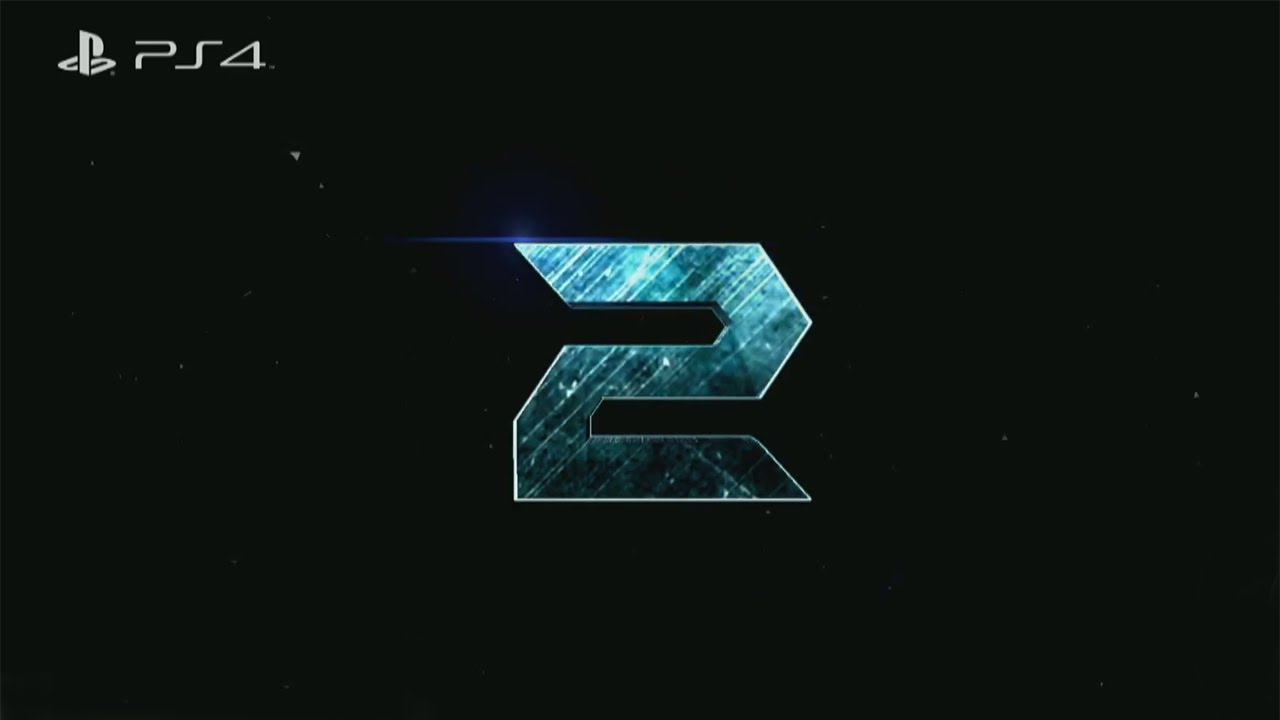 Despite the series departure, Metal Gear Rising, the action-oriented side game staring ninja cyborg Raiden proved to be a worthy addition to the franchise. Initially developed by Kojima Studios, the team met with difficulties and the project was handed off to Platinum Studios instead, who successfully released the game to warm reception. Though the aspects Rising shares with the core series are sparse, with a few returning characters, themes, and gameplay mechanics, the game still felt like a faithful and respectable variation for the series. Metal Gear Rising could have been seen as a passing of the torch, from one esteemed Japanese developer to another. Rumours of a sequel have been buzzing for years now, as Platinum somehow continues to develop seemingly every other game on the market but the one fans truly clamour for. While a Metal Gear Rising sequel isn’t off the table yet, it certainly would have been a better decision in Konami’s making peace with the fans than a zombie survival game. Speaking of peace…

If you’ve payed any attention to The Phantom Pain’s release and the controversy surrounding its development, you’re well aware of the rumours and speculation of the missing third chapter of the game. From the way the game ends, it’s painfully obvious there was an abundance of cut content. From the actual cut FINAL mission of the game, to the discovery of the Chapter 3 title card in the game’s files, for months fans have searched in vain for answers to provide some closure to the beloved series. Some wondered if this was all some bizarre prank from Kojima himself, and if the game’s true ending would one day be released to finally put a rest to the hugely complex series. But that day never came, and we were never given our Peace.

Still, unresolved questions will remain. Did Kojima have bigger plans for the game that had to be cut out? Was this all as intended to serve some grander metaphor? Will Venom Snake be given a proper send off for his journey?… No, because we’re getting a zombie survival game instead.

*Spoilers for The Phantom Pain* Now this is idea is a long shot, but a popular theory nonetheless in Metal Gear Solid V’s original concept. The Phantom Pain plays with ideas of deception and breaking expectations, but what if this was to lead onto something bigger in the future? The first Metal Gear Solid game to have a roman numeral instead of a numerical title with V, could it be this was not in fact, the real Metal Gear Solid 5? Those who’ve seen the game to the end know that the real Big Boss had actually left for his own mission elsewhere, letting Venom take his place. Were there plans to follow up with this plan and release the actual fifth game in the series following Big Boss’s secret plans? Was V a decoy the whole time?

Sure it’s an outlandish theory, but this is coming from the man who dressed himself in bandages to conceal the real identity of the game when first announced. I just can’t wholly disregard the crazy scheme from Kojima himself, one that proved too big for Konami and ultimately scrapped. Even if this gaming fake-out wasn’t the plan, it does leave a massive hole in the Metal Gear lore regarding its most central figure of Big Boss. One thing is certain though, that a zombie survival game was not part of the plan.

Metal Gear is Hideo Kojima. If anyone were to declare an argument for the auteur theory in video game development, Kojima would be the most prominent example. Now of course these games are made by teams of hundreds of passionate people, but there’s no denying that Kojima was hugely influential over the series throughout its life. If sticking his name all over The Phantom Pain wasn’t obvious enough, he even appears in the game himself for Venom to rescue! Was this symbolic of his difficulties with the publisher?… Yes. Yes, it was. Without Hideo Kojima himself, the devious mastermind behind it all, the one who truly brought forth one of the most insane, imaginative, and memorable video game series of all time, is there really still a Metal Gear? No, there is only Metal Gear Survive, a zombie survival game coming 2017.