Skip to content
See Arms characters in their daily lives before they come to Smash Bros. Ultimate. 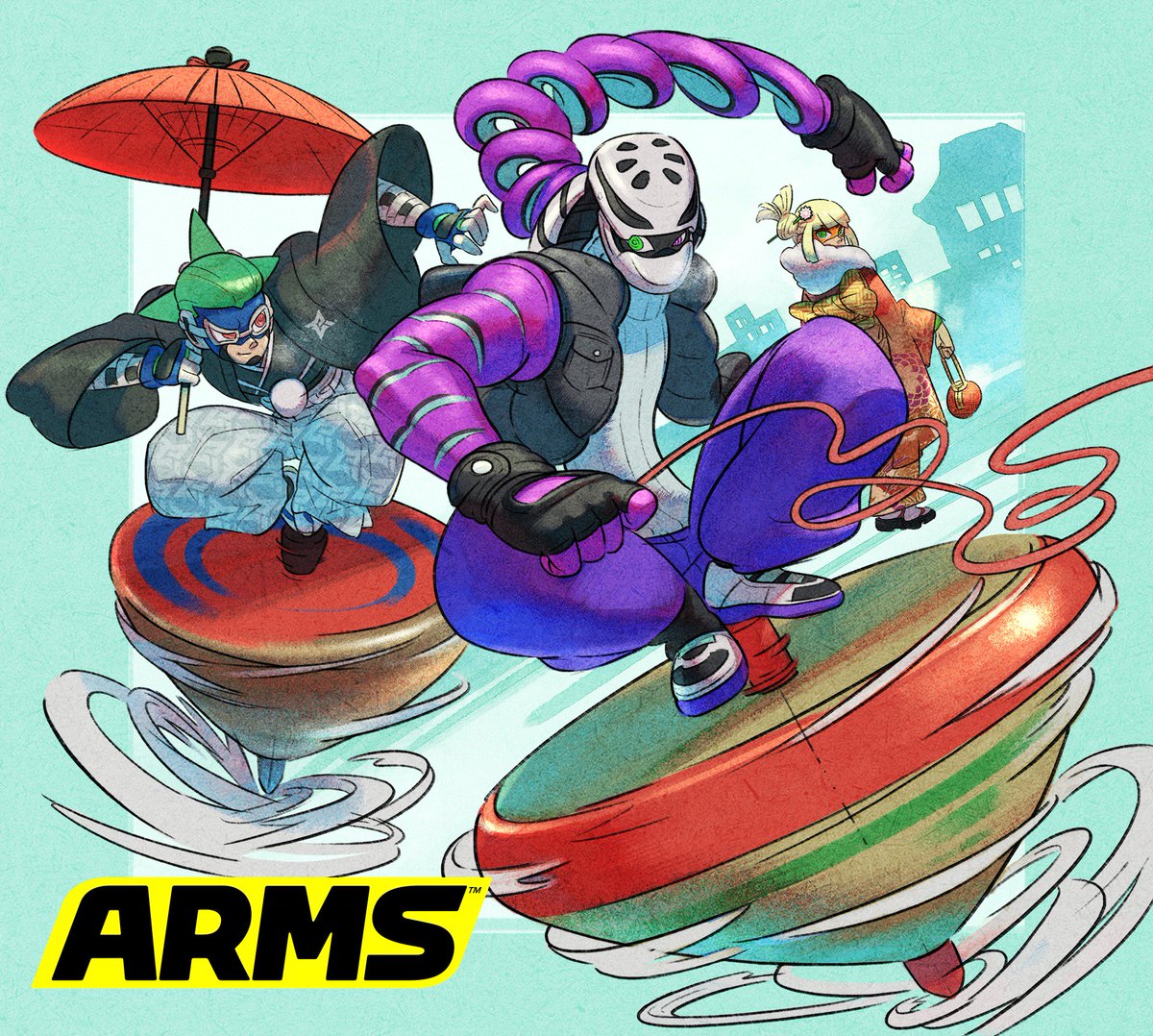 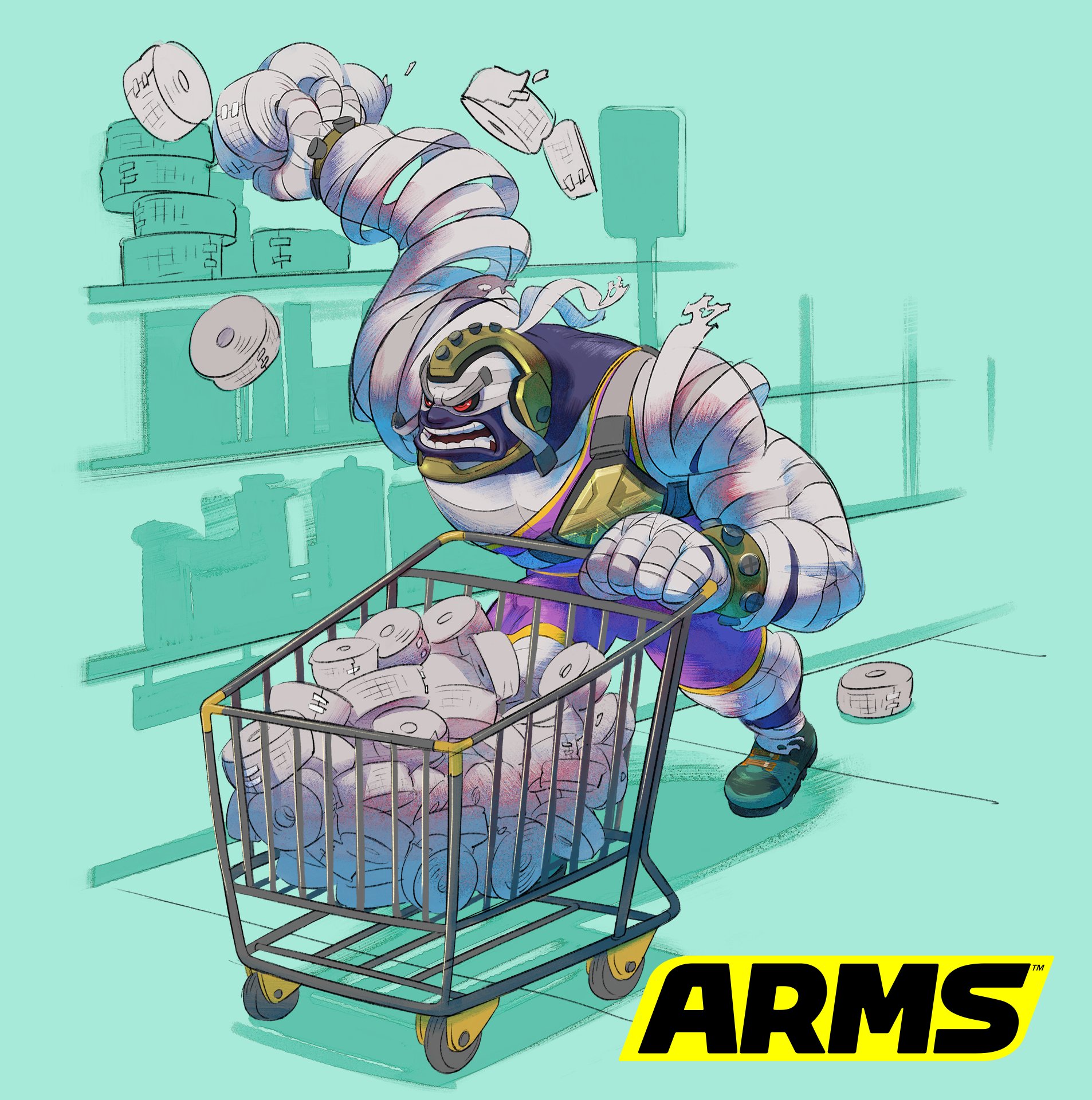 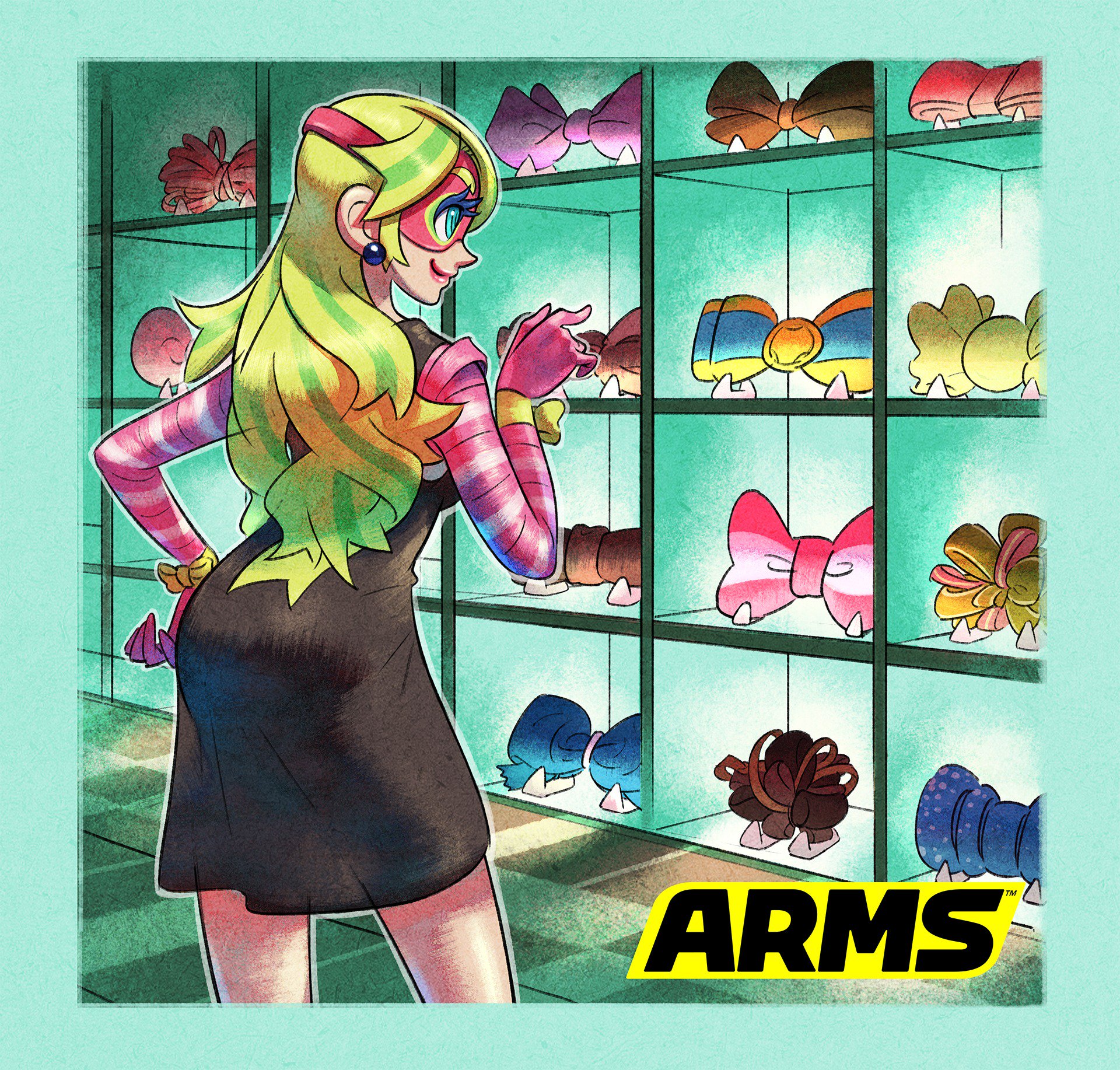